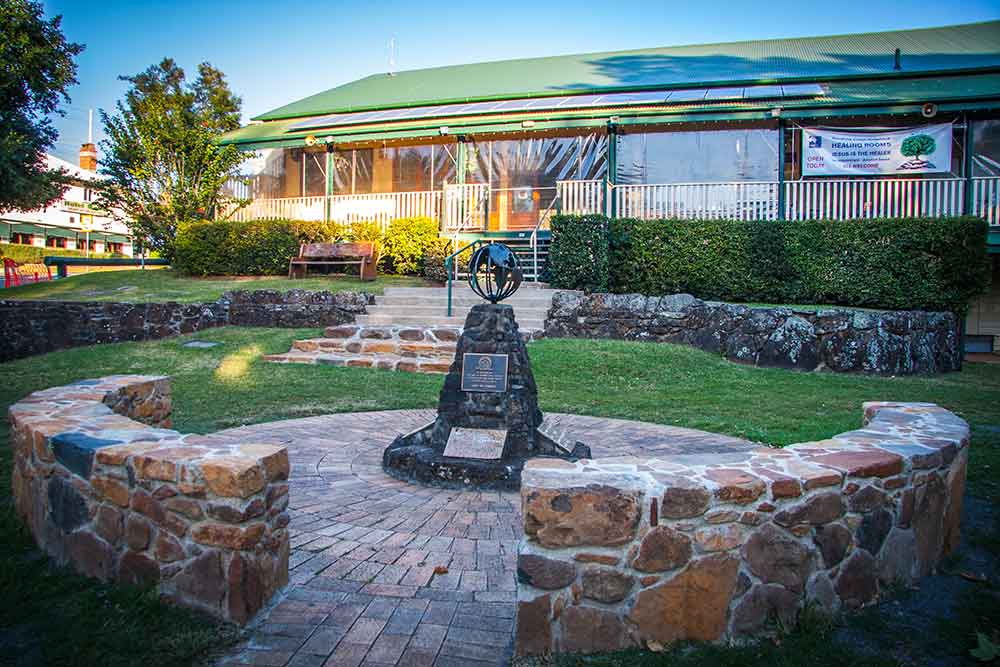 Discover the places in Queensland that had military significance or supported the war effort during the dynamic years of World War II.

Between 1942 and 1945, Queensland became a support base for the war effort in the South West Pacific. With the rapid capture of Singapore by the Japanese forces and the subsequent bombing of Darwin and Townsville, Queensland felt vulnerable and many anticipated invasion.

Fortifications, airfields and civil defence became an immediate priority. Industry and the population were mobilised to provide workshops, depots, factories and the necessary recreation and medical facilities. New camps were required for the United States forces and Australia’s Divisions returned from the Middle East. Queensland became a training area and eventually Brisbane’s population doubled as it became the headquarters for the South West Pacific campaign. The legacy of many of these places still remains in the landscape.